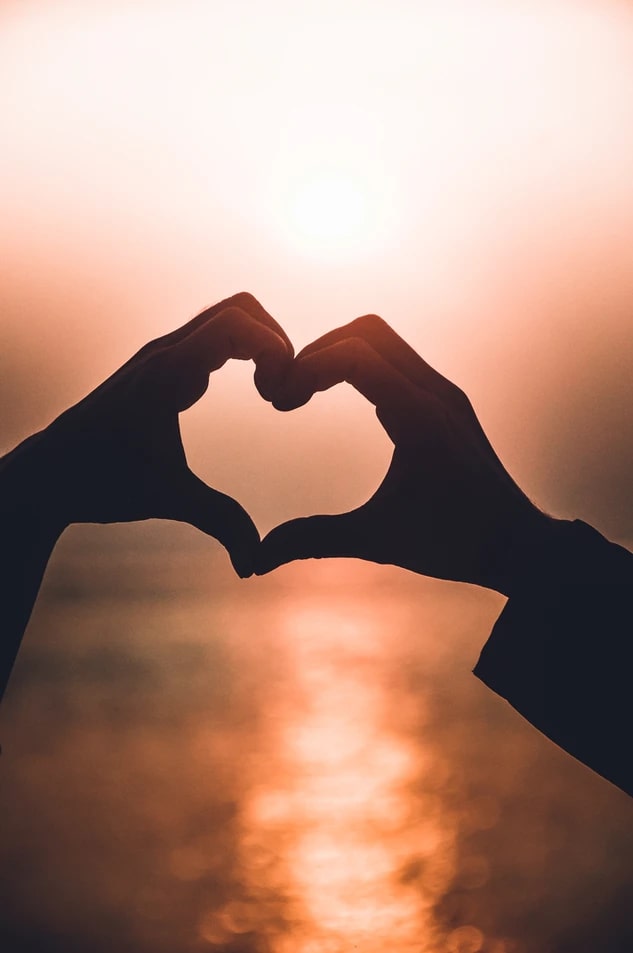 es, you can have a love marriage in Sikhi but there are certain restrictions. For example, you should start with an Ardaas. It is fine that you have seen each other from a distance and you like her, she likes you and you both might even talked about it. But before you do anything do an Ardaas (humble request) and you should tell your parents. Make it clear as there is nothing Gupt (hidden) in Sikhi, everything is Paragatt (visible), even Naam (connection to the Divine) is Paragatt.  Gurmat (Guru’s wisdom) and everything is written down for you. There's nothing Gupt apart from Dasam Duaar (tenth door). Therefore, tell your parents you want to get married to that person and make it known. Marriage is a public thing as much is a personal thing. Get the parents involved, do a Hukamnama (command from SGGS Ji), do a Mangani (engagement), choose a date and get married. Don't go around like how people do nowadays. They're dating and hiding it from their parents.

There's a lot of questions about me and my wife, Sukhmani regarding this topic. We have ignored them as much as we can. We had a love marriage because no one has done matchmaking for us. It didn't start off with love. It started off with us doing an Ardaas and the Hukamnamma saying to get married. I didn't want to get married at that time but I accepted Maharaj’s (great king, referring to Guru Ji) Hukam (command). It took me three months to build up to proposing. I proposed first and with Guru’s Grace, she said "yes". Obviously, then it developed into love. Try not to go straight in love instead, think about compatibility because love comes and goes. Marriage is much more than love, it is more about commitment, compromise, and giving each other space.

So, don't think about marriage like how it is portrayed in Bollywood. Bollywood is going to mess you up. We got to think a bit more in the long term so think about compatibility. Liking is not enough, value yourself too. It is a good idea to have a list of things you want in your partner similar to the following.

It should not be a crazy list like that person must be earning this much, etc. Be prepared to compromise on certain things but don't try to compromise on your Sikhi.  It should certainly be your rule that he doesn't bend your Sikhi down. Don't let your Sikhi be broken by anybody. You are going to make Sikhi happen first.