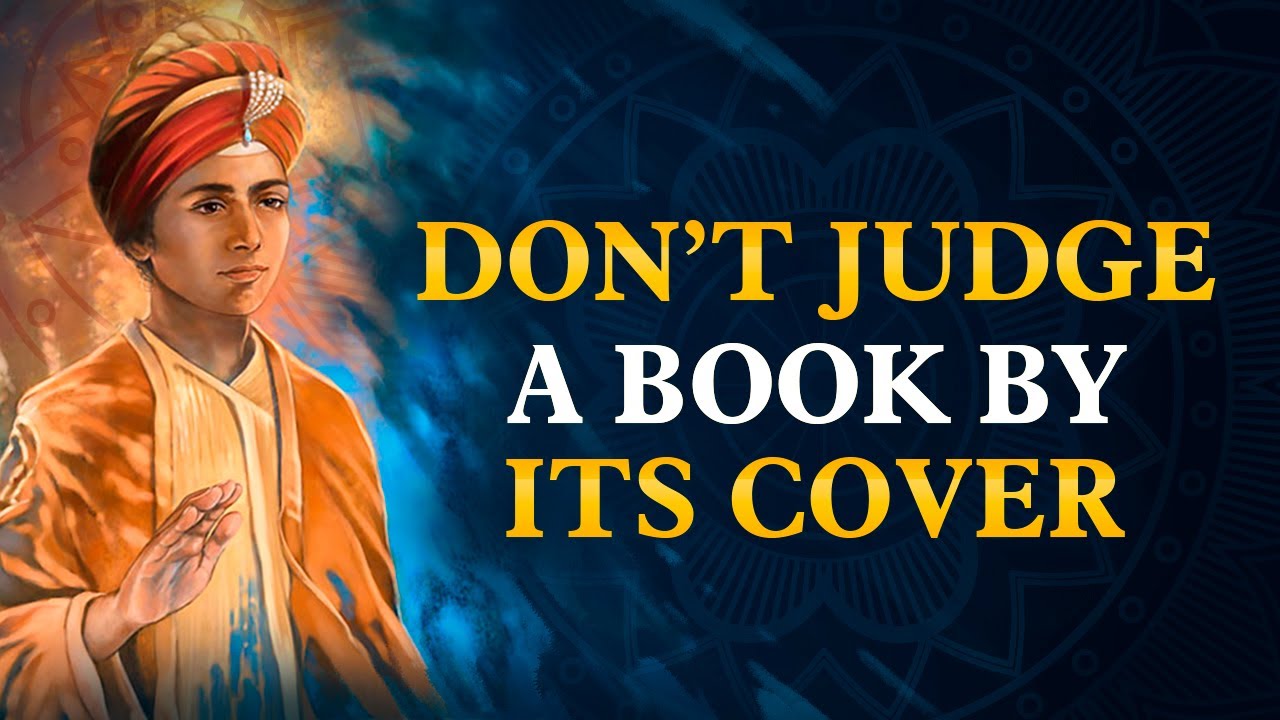 n this article, we will discuss the Sakhi (true story) of Guru Harkrishan Sahib Ji and Pandit Lal Chand. We will also discuss the moral of the story and what we can learn from it.

Attempting to Trick the Guru

While Guru Ji was traveling, Pandit (religious scholar) Lal Chand came and questioned Guru Harkrishan Sahib Ji. He asked, “How can this young child become a Guru? How can he be so great? What do you consider knowledge?” Pandit Lal Chand said, “I want you to explain the Arth (meaning) of the Bhagavad Gita (holy scripture of Hinduism).” IThe pandit was thinking that I have learned all of this and this child cannot do any of this.

Guru Harkrishan Sahib Ji smiled and said, “The meanings of the Gita, even an illiterate person or anybody can do that.” Then the Pandit said, “If you say anybody, then why don't you show us that anybody can do it?” Guru Harkrishan Sahib responded, “Bring whoever you want.” The Pandit tried to be smart and brought somebody who was completely illiterate, named Chhaju. He didn’t know how to read, write or speak proper words. So, he was considered to be mute.

The Blessings of The Guru

Guru Harkrishan Sahib Ji told Chhaju, “I want you to do the Arth of the Gita, of this scholarly knowledge that these people want to hear. He responded, “I don't even know how to read and write. How can I say anything in front of these people?” Guru Sahib Ji said, “You will have the blessings of the Guru upon your head.”

Chhaju began and did such discourse, which even Pandit Lal Chand had never heard of before. Pandit Lal Chand fell at Guru Sahib Ji’s feet. At first, Pandit Lal Chand was just learning knowledge for the sake of fighting and debating with logic. But now, when he heard the meanings of the Gita from this illiterate, then the true meanings came out to him. Those meanings gave peace to his heart and put his mind at ease. As the Gurbani quote below states,

I live by beholding your Blessed Vision. Listening to Your Words, O True Guru, my mind and body are cooled and soothed. ||1||Pause||

Pandit Lal Chand realized that whether somebody is educated or completely illiterate is irrelevant. If they have Guru Sahib Ji’s blessings, then anyone can achieve supreme liberation, as the Gurbani quote below states.

Whether educated or uneducated, one can obtain the state of supreme dignity. ||1||

You can help spread the message of Sikhi to people around you by using the leaflet created by the Basics of Sikhi team.
Download
‍You can also check out our other leaflets on the Downloads page.
Posted
in
Gurbani Katha
category