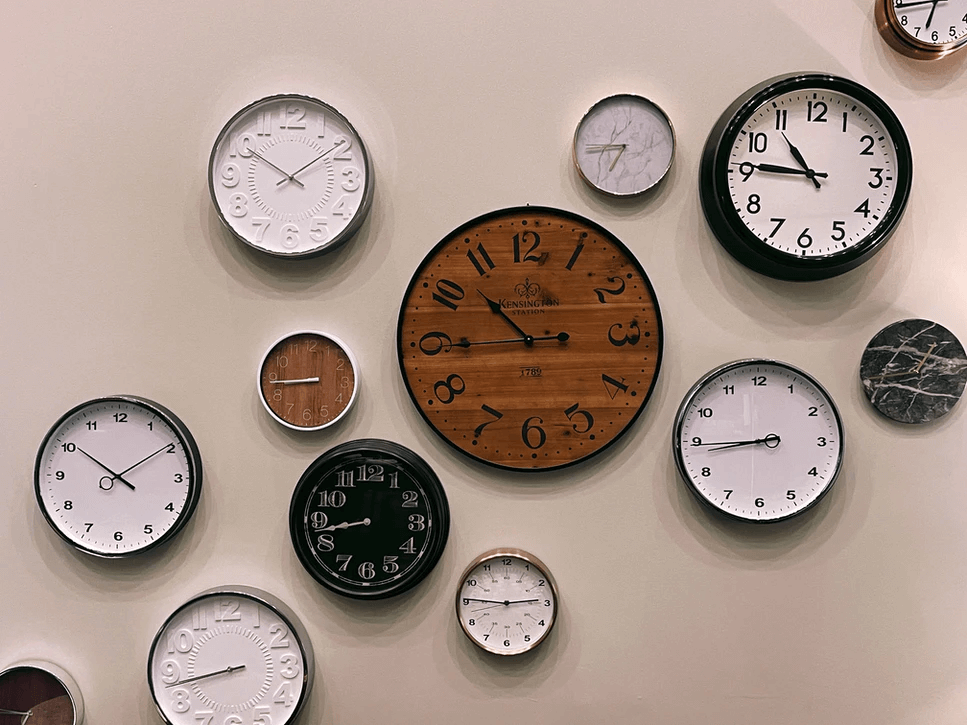 e often ask questions about time management and what Sikhi has to say about it. Looking at this question, it seems that the real question that we want an answer for is how can we balance Sikhi and life. In this article, we will look at how both can be managed simultaneously.

Is Sikhi Separate From Life?

This idea goes completely in the wrong direction because what we're doing here is putting Sikhi on one side and then we've put life/ the world on the other side. We are thinking about how we can balance the two, but we're not trying to balance the two or keep it as two. We're trying to make Sikhi and our life one thing. We don't need to balance Sikhi and our life. They are both one thing, they must come together. The way to do this is to start the morning in accordance with Sikhi and make it a part of our lives. We are Sikh first, then we are doctors or students. The whole idea of  "IK '' when we say "IK Onkar '' (One Universal Creator God) is that we want to become “IK” with the whole world and not just with Vaheguru Ji ( Wondrous Enlightener) because the whole world is Vaheguru Ji. When we become one with this world, we become one with Vaheguru Ji anyway.

Guru Ramdaas Ji (fourth Sikh Guru) tells us that it starts in the morning.

One who calls himself a Sikh of the Guru the True Guru shall rise in the early morning hours and meditate on the Lord's Name.

So, we should wake up in the morning and remember Guru Sahib Ji (Enlightener Master) and then ingrain it in our lives. For example, when we get ready for work or traveling to work, we can listen to any type of music or we can listen to Kirtan (devotional music). When we're going to the gym and we're exercising, do a Japji Sahib (first Sikh prayer recited daily). Do a Chaupai Sahib (fourth Sikh daily morning prayer) in-between your sets. There are so many ways that we can do this. Then Guru Ramdas Ji tells us later on in that same Shabad

One who meditates on my Lord, Har, Har, with every breath and every morsel of food - that GurSikh becomes pleasing to the Guru's Mind.

If we remember Guru Ji with our Saas, means every single breath, and Giraas, which means with every single morsel of food, we will get to a state where we don't need to manage our time with Sikhi and life because they both come together. Then Guru Ramdas Ji says that the Guru gets pleased with such a Gursikh (Sikh of the Guru). We know when Guru Sahib Ji is pleased with us, they give us Gurprasad (Guru’s grace). Gur Prasaad is the blessings of the Guru. Gur means the Guru and Prasaad means their blessings. Upon getting Gurparsaad, we go back to Guru Sahib Ji.

To conclude, Sikhi and our lives are not two separate things. We're trying to make them one.

The earlier we start the better. It's never too late to start our journey. Guru Amardas Ji (third Sikh Guru) is an example of that. Guru Ji came to Sikhi later on in their life and became the Guru. We're too worried about the past or the future, let's worry about now. In this moment, let's ingrain Sikhi into our life and let's make it one.