Can We Wear a Gold Kara? 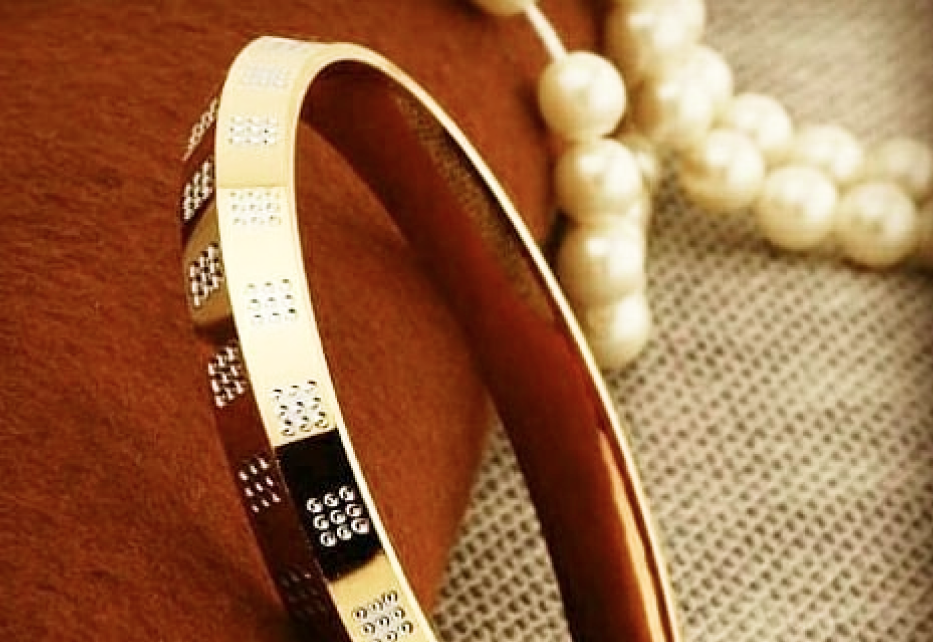 Can We Wear a Gold Kara?

hese days, we often see the Kara (Iron Bangle) being made out of various materials. So the question arises as to whether there is a certain significance to using certain materials for Karas and ultimately what the overall purpose of a Kara is.

The Reasoning Behind Metal Types

If scientifically you have a reaction to Sarabloh (iron), you should wear steel, not gold because if you're wearing gold, it's not a strong metal. Gold isn’t used as a Kara. Gold is a malleable metal. It's not the right type of metal for a Kara as a Kara should be strong. A Kara should be worn around your wrist. It shouldn’t cost you so much as well, it shouldn't be expensive. Sarabloh is an inexpensive metal that is affordable and easily accessible. So, if you can't wear Sarabloh, then wear steel. Wear something that is accessible to all and wear something strong.

A Kara’s Many Purposes

It's a defensive weapon as well. It's there to defend us. But a Kara is not purely for one purpose only. It can be seen as a spiritual handcuff on our wrist as a reminder to do the right thing. It's also something that we wear to protect our wrist. Because we are a Shastardhari Kaum (a nation that adorns weapons). Remember, the Kara comes with four other Kakaars. It doesn't come by itself. Nowadays, we only adorn one and a half Kakaars; a Kara and half our Kesh (hair). But that is not the way. The Kakaars come as one whole set of five - a package deal. This package deal comes with a Kirpan (sword worn by initiated Sikhs), which is a Shastar (handheld weapon). So the Kara is also a protective Shastar as well.