Can We Change Our Destiny? Sakhi of Guru Nanak Dev Ji 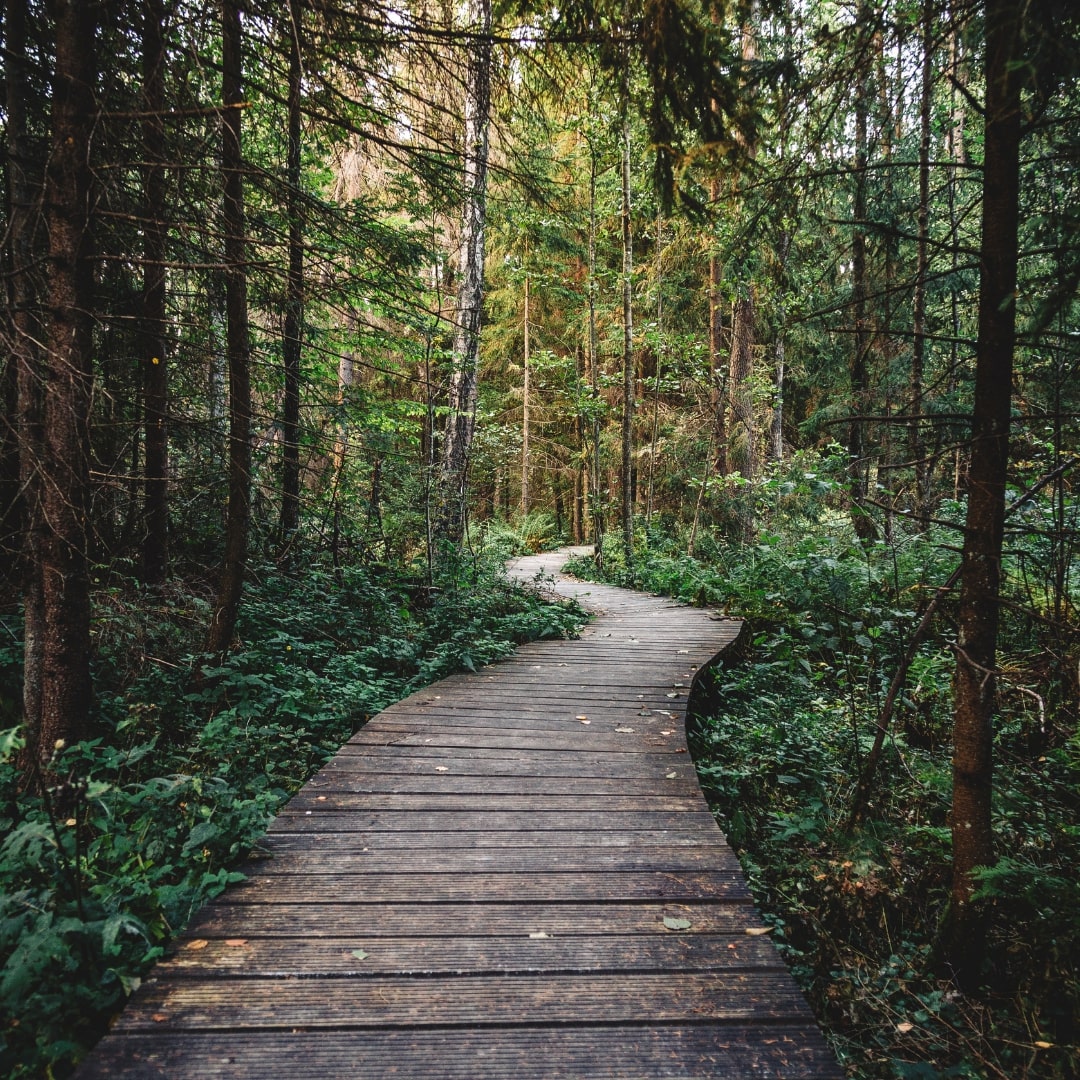 Can We Change Our Destiny? Sakhi of Guru Nanak Dev Ji

e often ask this question: do we have control over our destiny? Can we change our destiny?

In this blog post, we will answer these questions through analyzing a short Sakhi (true story)  mentioned by Giani Kulwant Singh Ji in the Jap Ji Sahib Katha (discourse) series.

An Ever-Flowing Pen Writes Our Destiny

Were all inscribed by the Ever-flowing Pen of God.

Vaheguru has written our destiny, but that pen (Kalam) that they're writing our destiny with is actually "vudi". Vudi means "vagdaa hoia" which means always flowing. It's an ever flowing pen.

So, it's not written or set in stone as we might think that we can't change. The question really is

can we change our destiny? That's what the concept of the story is.

Two Sikhs came to Guru Nanak Dev Ji Sahib (first Sikh Guru). One was limping and was finding it hard to step on his toe. The other one was walking fine. One of the Sikhs said to Maharaj (great king), “I have a question, and I hope you don't mind me asking. Maharaj, explain this to me, I'm a good Sikh. I was hoping to come to Sadh Sangat (holy congregation) today. I also encouraged my friend here to come with me. We came to the Sangat yesterday as well. Today again we've come. On the way here, as I was coming, I pricked my toe really badly and now I'm hurt. I was limping on the way here.” He had the expectation because he's doing good, he'll be paid back with good. Then he says, “Maharaj, this friend of mine who I've brought along today with me, he also came yesterday, but actually he was not involved in good actions. He went to a prostitute's house, and I still managed to convince him to come today. But on the way here, he was walking and he saw a pot on the ground and picked it up. There was a gold coin inside there. Even though he's doing bad actions, he got paid with a gold coin. And I'm doing good actions and I got paid off with this prick. My toes are busted now and I can't walk properly. I thought if you do good, you will be blessed with more good.”

Maharaj said to the Sikh who had broken his Rehit (spiritual discipline) and gone to see a prostitute, when you got that pot, was there just that gold coin in it? He said, No Maharaj, there was actually some black dust as well. Maharaj said, I will tell you what happened. You were meant to get a full pot of gold coins. But because of your bad actions, and you were doing things contrary to what I was advising you to live a life in Rehit. You actually only got one coin. That black dust was left over from the gold coins. So, you ruined them with your bad actions.

Then Guru Nanak Dev Ji said to the other Sikh, you were going to get badly injured and become crippled. But because of your good actions of encouraging this other Sikh to come to Sangat,

and doing Simran (remembering Vaheguru) yourself and coming to Sadh Sangat, what you got was a pricked toe. So, the Sikh who was following Sikhi, was able to reduce his bad Karma (actions) down to just something which was very manageable and got blessed that way and the Sikh who had good Karma due ruined it with his own bad actions and received very little of what he could have gotten as a blessing. Thus, we can't entirely control our destiny, but we can definitely affect it.

By doing good, we will get blessed, but it's not always evident to us. We start thinking that bad things happen to us, but we don't know what we got away with. Also at the same time, we think we got a lot from even when we were bad, but it could have been a lot more. Destiny is not something which is set in stone, Vaheguru (wonderous enlightener) doesn't operate at the beginning of time only, but is constantly operating. Vaheguru is outside of time. Our actions can affect our destiny. Maharaj tells us that

Take the Guru's advice, you ignorant fool; Without devotion, even the clever have drowned.

So, it's our good fortune to be born into Sikhi, to have such a wonderful Guru (enlightener) who can teach us the Sacha Marag (path of truth). We can bless ourselves with the right actions of Naam (connection to the divine), but also bless our family and our friends as well. That's the Kirpa (grace) of Guru Maharaj.