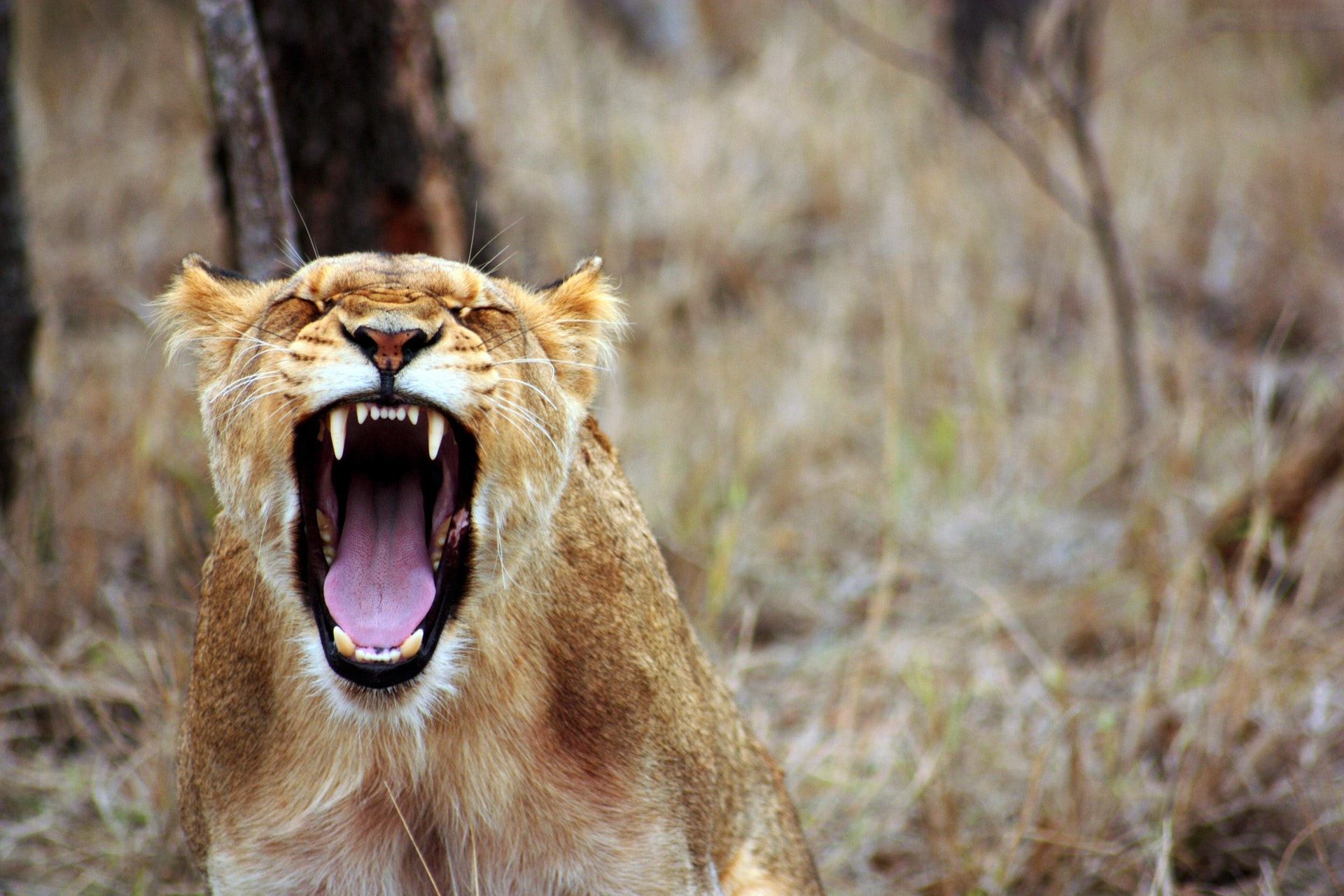 nger is a prominent issue faced by all humans at some point in their lives. It mostly makes our lives difficult. In this article, we will learn about dealing with anger through a common occurring scenario in many households.

Imagine a husband is chilling and watching TV in the house. Wife comes in and sees shoes lying all over the place, a T-shirt, and a coat lying on the floor somewhere. Dishes not washed up lying in the sink. What's gonna happen next? So he's on a wavelength where he's chilled, right? He's thinking in his head,"Okay, those things I'm gonna do after I chill out." She comes in, she's busy. She's gotta make stuff. She sees this mess. She goes “Really? He left it for me.” Now what happens? She gets angry. Instead of saying “Can you please sort this out for five minutes and then go back to your TV?” She gets angry because it's happened many times before. So, she'll say “What is this? Everytime I tell you, you do this. You have made a mess. I am fed up.” She's not saying what she wants. What she wants is that you get rid of this stuff and go back to what you're doing. She doesn’t want to see this mess around her. But she doesn't say that and gives in to her anger.

How Do People Normally Handle the Situation?

Now, here's the thing that happens next. The husband has two choices. Either he listens to the anger or he listens to what's behind the anger. First option is that he can say “You're right. Sorry, you said it too many times.I forgot, I'll pick up this stuff and I'll sit right down and watch my TV after.” Or he can choose the second option. He can say “You always give me stress, can't you see I'm watching TV?” Then he might say “What about you? This morning or yesterday, you did this wrong. You never listen to me either.” Now what's happened? One person gets angry and the other person cools it down and we go back to peace. But now one person got angry and the other person got even more angry. Now the wife thinkss, “He didn't even hear what I said. He didn't even pick up the clothes and he's now shouting back at me. How dare he?” Then you have a fight building up.

A Better Way to Handle the Situation

But if we listen to what's behind the anger. If the woman heard, “Oh! I'm so sorry. I left these things in the way. This must be really annoying as I keep forgetting. I'm sorry. I will take it out. You carry on with your work.” She finds peace. So, there's a way of listening to what's being said. Anger is irrelevant to listen to, there's no benefit in it. Paying attention to the anger doesn't help anybody. Listen to the point behind the anger. The point is you upset this person and you probably have upset this person many, many times by doing the same thing over and over again. So, just apologize for what you did wrong, clear up the air and that issue might go away.

We have emotions inside us. Emotions cloud our judgment. Maya (illusion) manifests itself through these emotions (Lust, Anger, Greed, Attachment, Pride). So the emotion comes up, Do we have to react? For example, fire is coming towards you. What do you do next, when the fire comes? Do you feed the fire or cool it down? You should obviously cool it down. Similarly, hold on to the emotion and DON'T REACT.

The article above is a transcribed version of the video below.