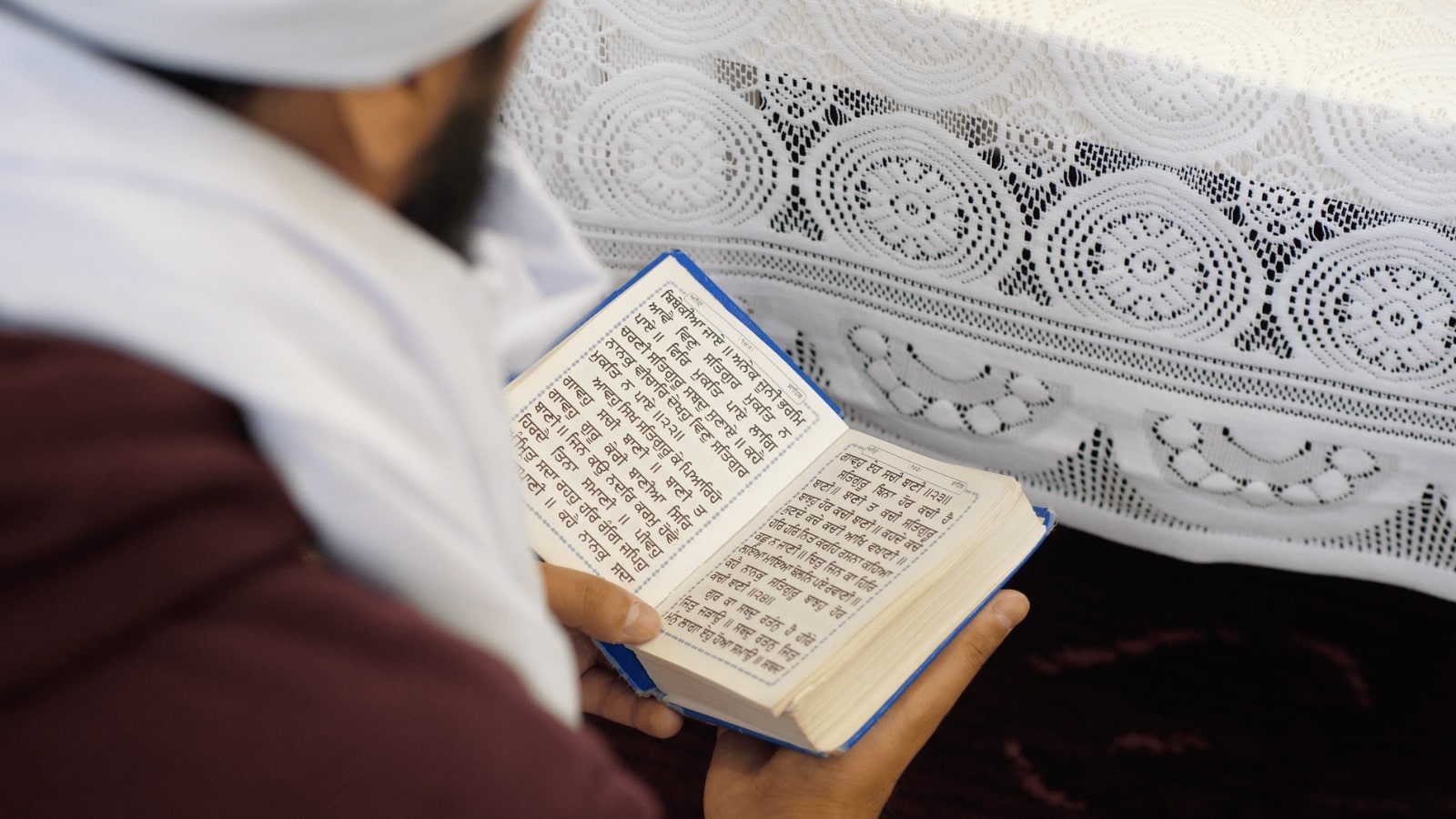 What is Nitnem?
New To Sikhi

ikhs have prescribed a daily spiritual discipline which includes reading Seven Banis (prayers/words written by the Gurus). Jap Ji Sahib, Jaap Sahib, Tav Prasad Svaiye, Benti Chaupai Sahib, and Anand Sahib are read every morning, along with Rehraas Sahib and Sohila Sahib in the evening and night respectively. This is called Nitnem which literally translates to daily routine. Initiated Sikhs do Nitnem every single day. In this article, we will learn some facts about each Nitnem Bani, their main messages, and how they help us in our daily lives.

The leaflet for this article can be downloaded here.

Posted
in
New To Sikhi
category

What is the Purpose of Life According to Sikhi?

What is Hola Mohalla