Who is the Sikh God? 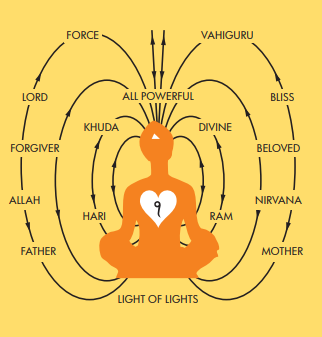 Who is the Sikh God?

ikhs have 11 Gurus and because of this, many people lack an understanding of who Sikhs believe in. People might wonder whether Sikhi is monotheistic or polytheistic. Sikhi is a Sikh term for “Sikhism” used in this article.

The only eternal reality is the One Supreme Being who Creates, Sustains and Destroys everything. The One expanded into the world and its light pervades everywhere. The one is Infinite Bliss, Pure Love, Without Hate or Fear, Compassionate, All-Knowing, Eternal, and Ever-Forgiving. We can experience the One Supreme Being.

There is no religion and God has no chosen people. The entire human race is equal, some of whom are connected to this and others have yet to realize their Divine potential.

Sikhi is a revealed path of Enlightenment, as taught by the Ten Gurus from 1469 to 1708. Like scientific truths exist in all languages, the Truth of Sikhi exists in other faiths. We respect all people and their religious freedom. Since most people know very little about Sikhi, here is some context:

In summary, Sikhs connect to all paths yet remain distinct and follow only the teachings of our Ten Gurus. The Gurus’ path is of earning grace and achieving Oneness with the Divine One. Sikhs believe in only One Supreme Being who Creates, Sustains and Destroys everything. That One Supreme Being is inside us, pervades everywhere, and we can connect to it. 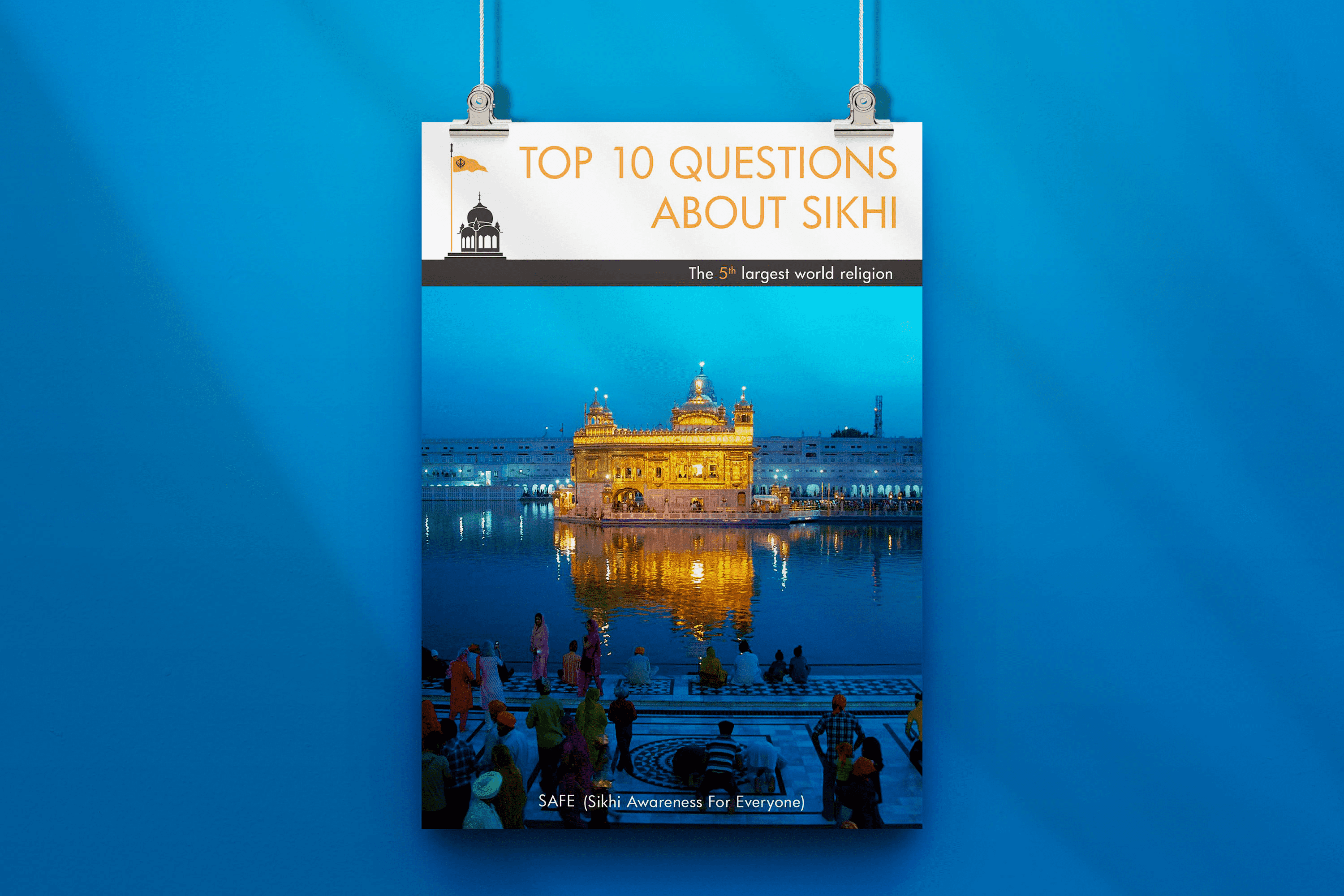