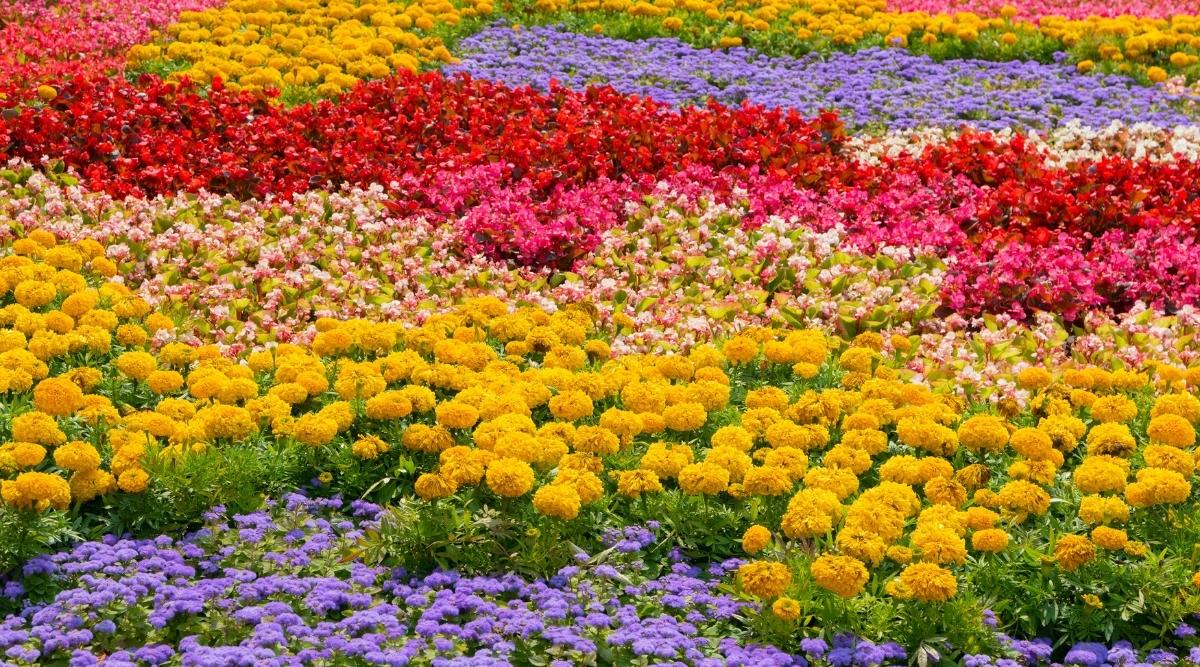 ave you ever wondered why there are different appearances and attires within Sikhs? Why do Sikhs follow different rehits (set of rules)? In this article, we will discuss diversity within Sikhs and what purpose such a diversity serves within the Sikh panth.

Khalsa is Akaal Purakh Ki Fauj meaning the army of God. Within an army, there are different people with different duties, and they are good at the unique skills they have.

Similarly, Taksalis are very good at Paath (reading scriptures), Akhand Kirtani Jatha is good at Kirtan (devotional music), Nihung Singhs are good with Shashtars (weapons), Nanaksaris are into Simran (remembering Vaheguru), and Nishkam Seva Jatha is into Seva (selfless service). In that sense, these are not groups, but it is a style of being. Khalsa Panth is as big as the universe. So, there is a place for everybody in it. Therefore, If you are more on the spiritual side, it doesn’t mean that Amrit (nectar of Immortality) is not for you because when you require it, you still have a Kirpan (sword worn by initiated Sikhs) on you.

We shouldn’t be worried about people being different. We need the mentality that unity is different from uniformity. Uniformity means that we are all the same. Most people think that uniformity is unity, but that is not how the world is. God has made this world with different types as Guru Nanak Dev Ji says,

He created the world, with its various colors, species of beings, and the variety of Maya.

Therefore, instead of thinking about making everybody the same, we should be thinking about unity. Unity means uniting despite our differences. Taksalis, Akhand Kirtani Jatha, Nihung Singhs, Nanaksaris, and Nishkam Seva Jatha should all be joined together and working for the one purpose that is Chardikala of the Panth. As a Gursikh, our Hukam (order) is to look beyond the differences and embrace unity.

This article is a transcribed version of the video below.