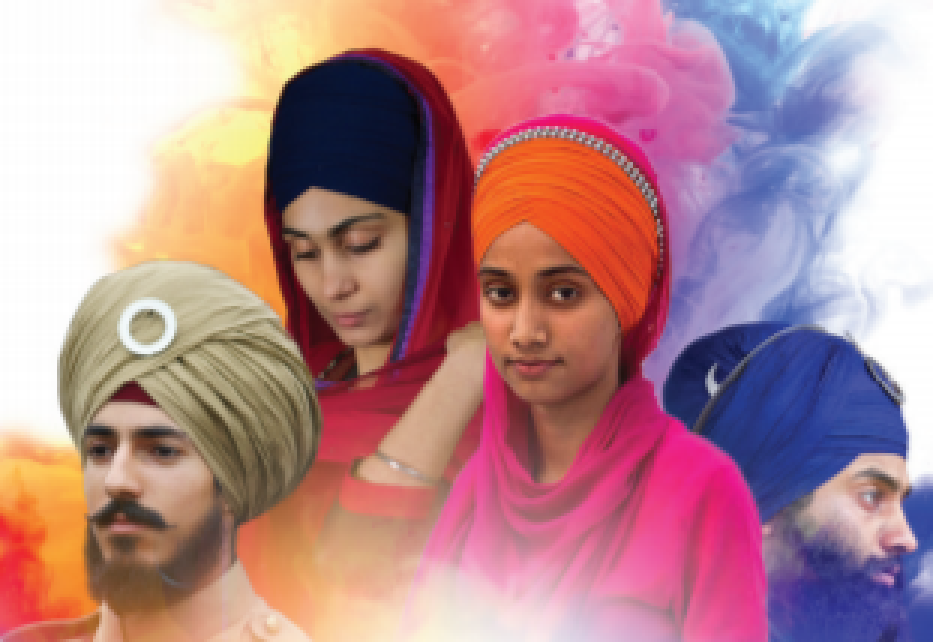 here are many misconceptions about why Sikhs wear a turban. Some people believe it is normal headwear; however, it is an article of faith. Sikhs treat their turban with the utmost respect.

Basics About Wearing a Turban

The Dastaar, which is also commonly referred to as the pagh, is a word of Persian origin that connotes having the Creator’s hand upon our heads. (Here, dast means hand). The dastaar is translated to a turban, which Sikhs all over the world adorn. This acts as a constant reminder to a Sikh that God is forever present and for us to remain conscious of our thoughts and actions at all times.

The Dastaar symbolizes Sikh sovereignty. Additionally, it acts as a royal insignia of the Sikh Gurus and their teachings. Those that wear a Dastaar are expected to hold a high level of moral responsibility at all times. It is a representation of the Guru. The Gurus instructed Sikhs to refrain from any form of intoxicants. For this reason, practicing Sikhs do not smoke, drink alcohol, or take any other form of drugs. So if you have a turban tied, please bear this in mind.

The Virtues Behind Wearing a Turban

The Dastaar forms a part of a Sikh’s unique identity. After Guru Tegh Bahadur Ji (9th Guru) was executed in Delhi (1675), Their son, Guru Gobind Singh Ji (10th Guru), gave the Sikhs such an identity so that they would always be noticed, even within the midst of crowds. Why? A Sikh is always ready to serve others. A Sikh offers help to whoever so requires it in two main ways, by providing:

2. Tegh meaning sword, i.e., protection and freedom; this is the true form of justice and victory for Sikhs.

The Dumalla (large turban) is a certain type of Dastaar, particularly worn by the Nihang Singhs (the military branch of Khalsa) in defiance to the tyrant rulers, who were the only ones that wore this Dastaar. Guru Sahib told all Sikhs, regardless of status, to wear this crown upon their head and it was formalized by Guru Gobind Singh Ji (tenth Guru) in 1699 Vaisakhi.

The many inequalities including that of caste, social status and gender, exist in society, especially within Eastern culture. The Dastaar, however, does not discriminate. Guru Ji blessed females and those from low castes/social backgrounds to be able to wear this crown as well. 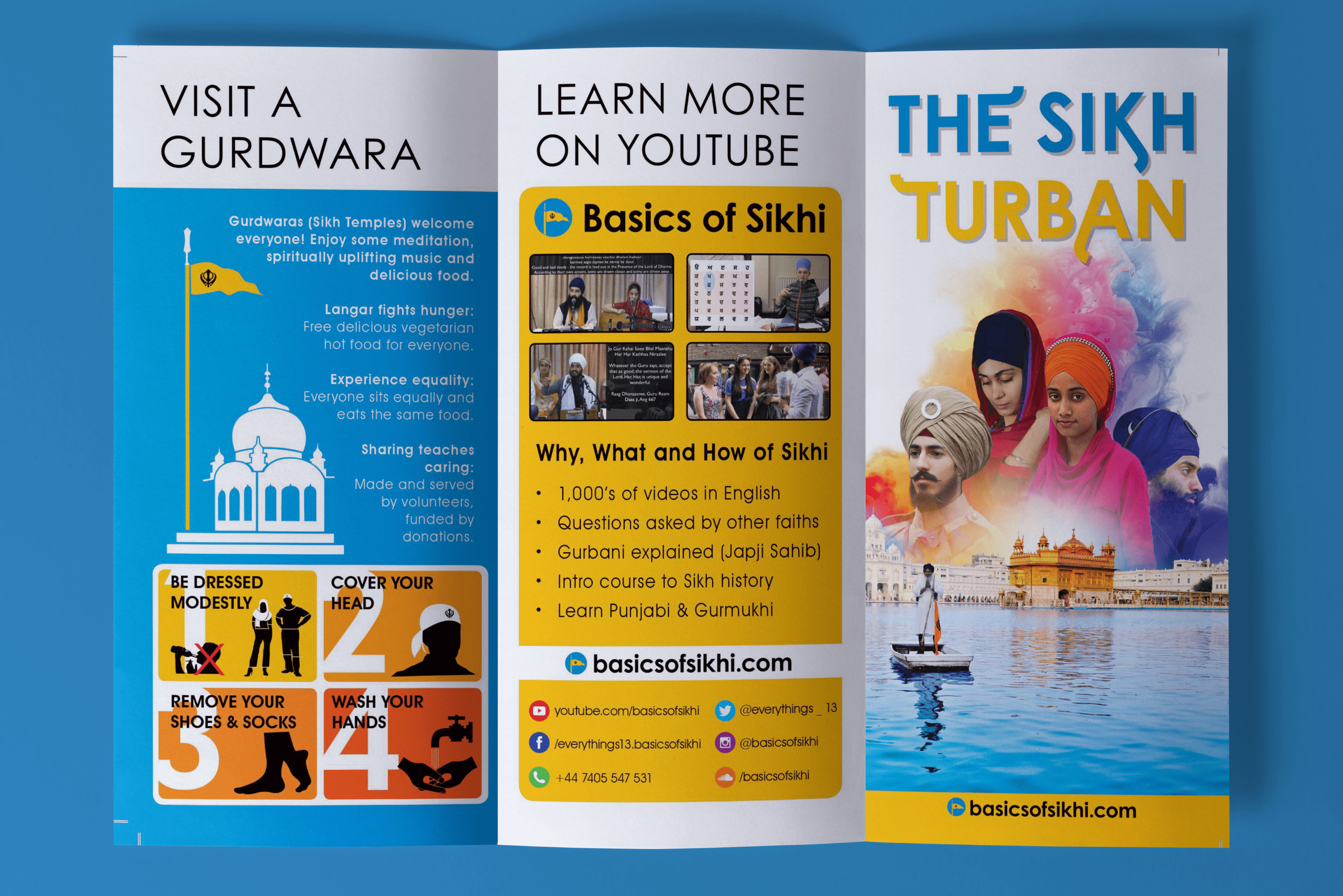